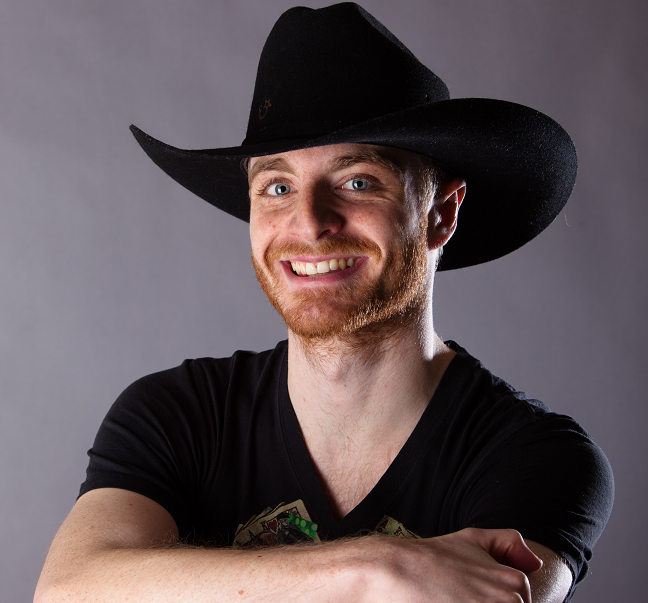 Rob Glover is both an Instructor and our Saturday Night Dance Host.
Originally from Liverpool, England, Rob Glover was introduced to the performing arts at the young age of 6. In 2006, Rob auditioned alongside 40,000 people and was selected to become one of 12 competitors on the prime time BBC1 television show ‘Strictly Dance Fever’ (Britain’s version of ‘So You Think You Can Dance’). Upon completion of the show, Rob joined the cast of the stage show ‘Simply Ballroom’ on its world tour where he performed in South Africa, Dubai, Abu Dhabi and the United Kingdom, including London’s West End.

Rob is a choreographer and is well versed in Ballet, Tap, Modern, Jazz, Latin, Ballroom, American Rhythm and Smooth, Double Work (pas de deux) lyrical dance & contemporary in both the Imperial Society of Teachers of Dance (ISTD) and Royal Academy of Dance (RAD) Syllabi. Additionally, he is skilled in most areas of street dance, including poppin’, lockin’, tickin’ & break dance, all of the swing dance styles as well as the many Country couples dances. This training along with his championship titles enabled him to become not only a certified judge in various styles of dance, but have shaped him to become a truly versatile choreographer.