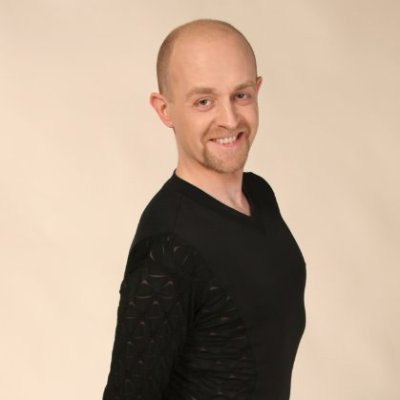 At the age of nineteen, Clive relocated to the United States of America and studied American Style and Country and Western Couples & Line Dancing.

Clive is a UCWDC Superstar, Masters Classic Champion, certified judge, and Event Director for several competitions in the USA and Europe.