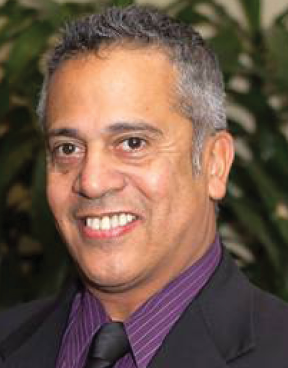 Angel Figueroa is the host for our West Coast Room. He is now in the WSDC Hall of Fame. Angel has been competing on the West Coast Swing circuit since 1999. Angel is also a top dancer in Invitational Strictly Swings and Jack and Jill competitions. Angel has received international acclaim for his performances, choreography, and dance instruction all over the U.S, Europe, and Japan. He has even represented the United States at the World Cup in Switzerland. Angel can be found dancing in music videos including Nona Hyndrix, Billy Idol, and Two-Tons of Fun.